close
Questions, comments? Contact us at: support@subliminalclub.com
Back
Previous product 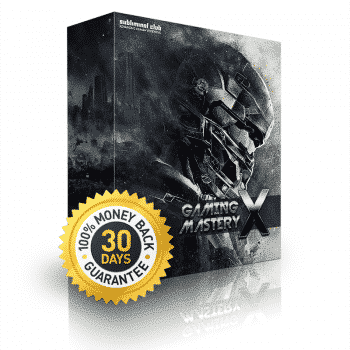 em·per·or – noun
“The sovereign or supreme ruler of an empire.”

There are alpha males. Then, there are those that transcends all definitions and labels. These individuals are the true rulers of their lives and everything they do. EMPEROR will get you there. It’s designed for those who want more than just “success,” or “more respect.” EMPEROR is designed for those who will stop at nothing to become pure perfection and excellence. Forget what you THINK you know about your personal reality and limitations. Let EMPEROR teach how to create and rule your own personal empire. Now built with our proprietary QuantumTech scripting technology, EMPEROR v4 is the world’s most powerful alpha male subliminal.

What’s The Only Difference Between You and the Greatest Men That’s Ever Lived?

The answer is an EMPEROR’S MINDSET. A quality the greats always possessed, but you didn’t. Until now.

The EMPEROR CORE script contains some of the most BOLD, powerful, mind-blowing, and reality-bending scripting EVER. We can pretty much guarantee that no other subliminal producer will put as much hard-hitting, profound scripting as we did.

When used properly, EMPEROR will help you experience:

Ascension:
See, we define “power” as your ability to assert your will upon the world when you please. That means, building the life you’ve always dreamed about, and exploring your own personal reality without any societal imposed mental hang-ups or limitations. Ascension will help you quickly dissolve all mental internal limits, and push you toward long-term success by increasing your sense of internal strength and power.

Mogul:
There are those, however, that desire more than just internal power. Some of us desire riches and wealth. Society tries to paint that as an issue, teaching people that money is inherently evil. As a result, you could be potentially placing artificial limits on your ability to acquire wealth. Ascended Mogul will help you break through those barriers and improve every aspect of your life where money and wealth are involved. Enjoy such benefits as:

Quantum Limitless Lite:
Long story short — we took the core scripting of Quantum Limtless (the world’s most powerful learning and productivity subliminal) and incorporated it into Emperor

This site uses Akismet to reduce spam. Learn how your comment data is processed. 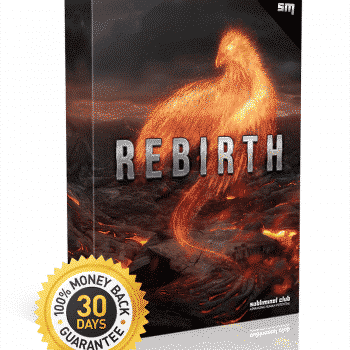 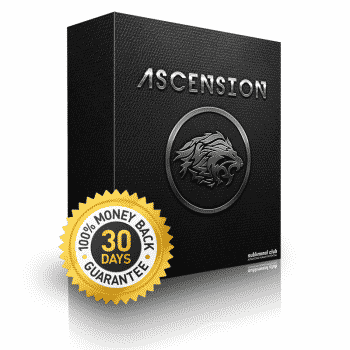 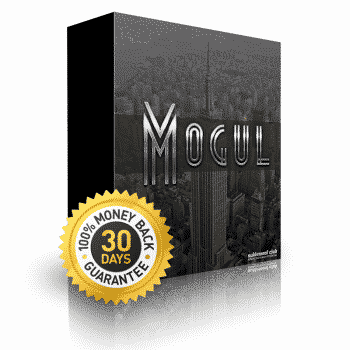 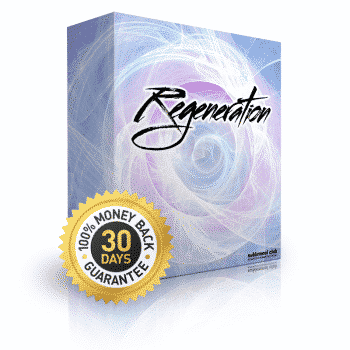 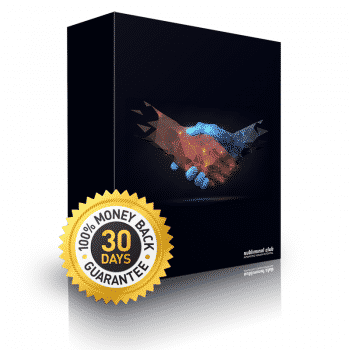 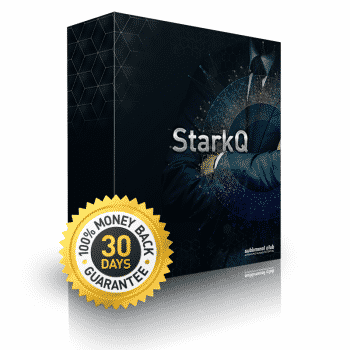 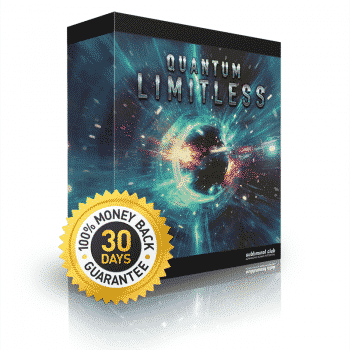 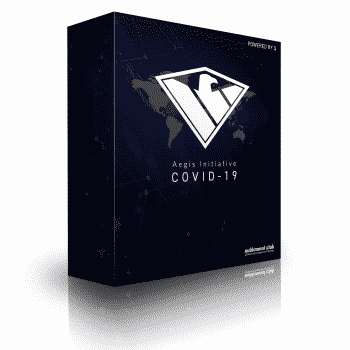 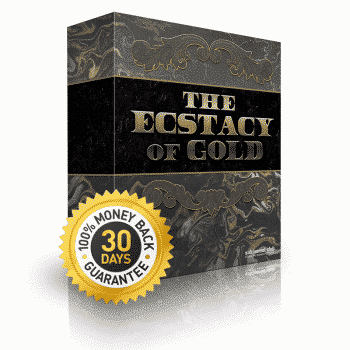 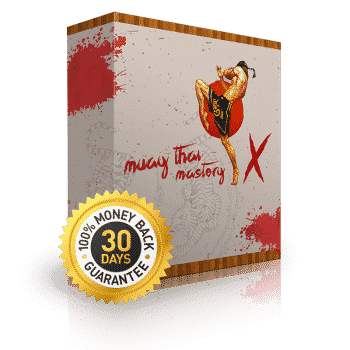 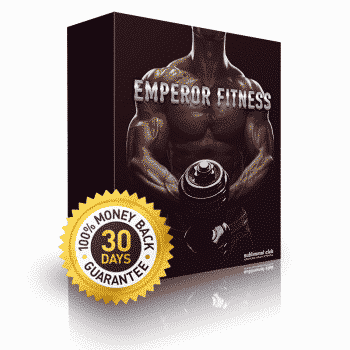 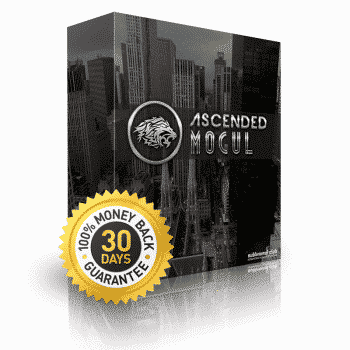 Ascended Mogul: Become the Alpha Male and Succeed at Business